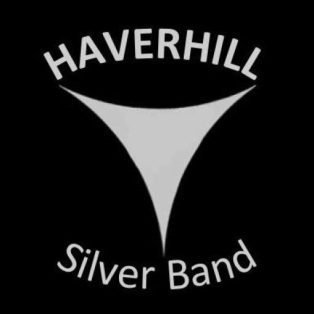 Antony has played in every section of the National Brass Band championships with: Longland Brass (Luton), Herts County Youth, South West Herts (Watford), St Albans City and the Hitchin Bands, before being invited to join the highly renowned Championship Section Clacton-on-Sea Co-operative Band in 1984 where he played Solo Euphonium for 16 years, winning the title London and Southern Counties Euphonium Champion in 1988.

In 1996 he was appointed Assistant Musical Director of the Clacton on Sea Co-operative Band before, in 2000 being invited to take on the Musical Directorship of Tendring Brass, who were then known as ‘Harwich Royal British Legion Brass Band’. Antony undertook & completed an ‘Associated Board of the Royal School of Music’ CT-ABRSM diploma in Music teaching, being presented with his Certificate by HRH Prince Charles in July 2005. This qualification is being put to good use within Tendring band’s Music Academy which he feels is a crucial part in securing the band’s long term future.

Richard has an association with HSB going back to 1966, the longest in the current band. Apart from a fifteen year ‘sabbatical’ traveling around the top East Anglian bands in the 1990’s, he has been with Haverhill and has seen it rise from a fourth section to the top section status it now enjoys. Richard and Diane Pannell have been running the Youth and Community Band for over fifteen years. 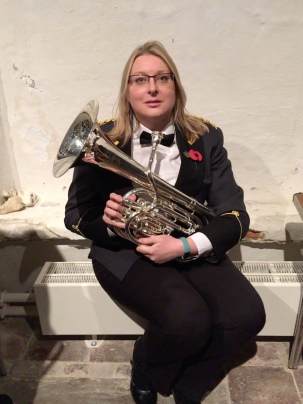 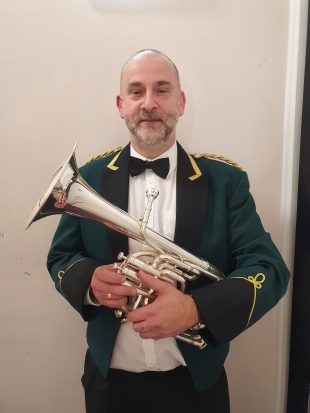 David brings 40 years experience to the band. He started as a cornet player with the Loddon Band, progressing to principal euphonium. He gained his first experience in championship banding with the Clacton-on-sea Cooperative Band. He has also played both euphonium and tenor horn with Soham Comrades Band and with Norfolk Brass.